With MRCE your structures are well supported because our experienced professionals take care to define your subsurface challenges and develop efficient designs tailored to your underground conditions.

MRCE is developed from a century of foundation experience: each generation of engineers practicing with masterful designers, who together bring solid theory, proven experience and modern tools to your complex project challenges.

For over 100 years, we’ve been building our firm to deliver. Generations of engineers have been learning by doing, guided by experience, developing new tools, pioneering technologies, designing firm foundations in a complex geotechnical world.

Our professional team is dedicated to your geotechnical challenge.

Let us put our TREASURY OF KNOWLEDGESM to work for you. 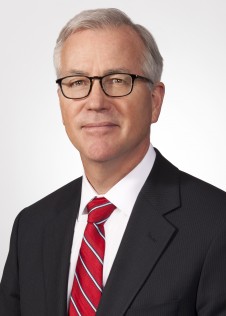 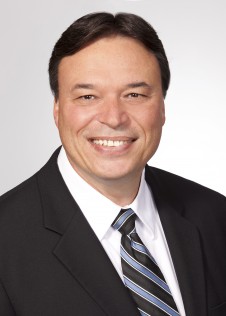 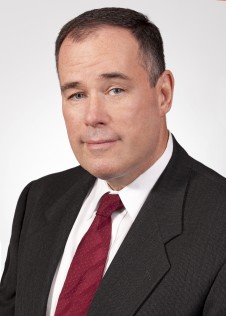 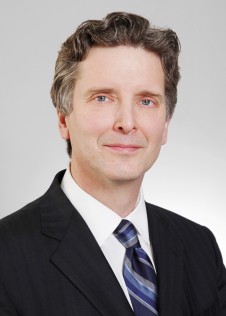 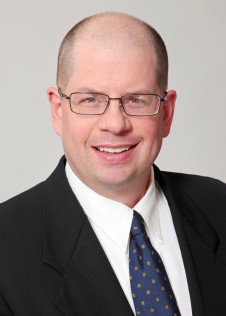 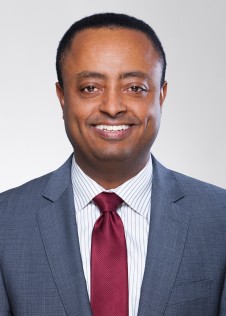 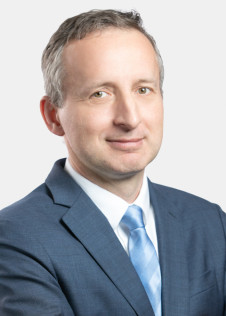 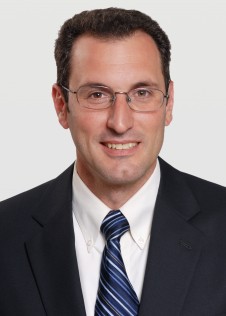 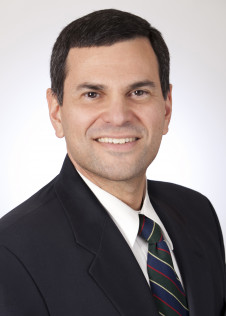 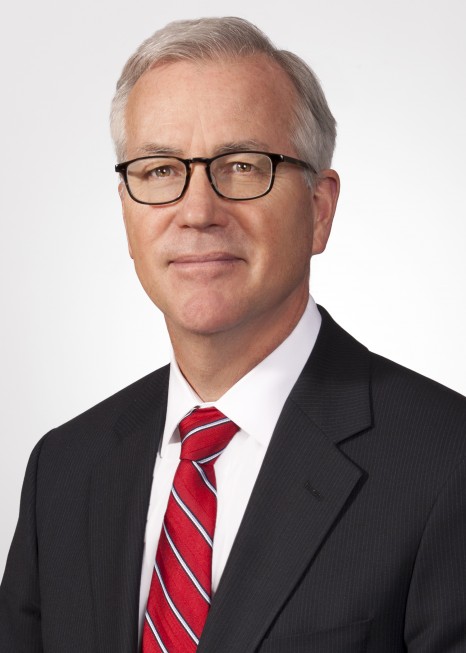 Peter Deming, a geotechnical engineer, joined MRCE in 1979. He managed the MRCE soil mechanics laboratory for eight years. Peter was promoted to Principal in 1998.

Peter utilizes his varied experiences to benefit client projects. He provides client contact for efficient and economic allocation of engineering resources. He has provided remedial designs and expert services for projects with complex geotechnical conditions.

Many of his projects are located outside of the NY metropolitan area. 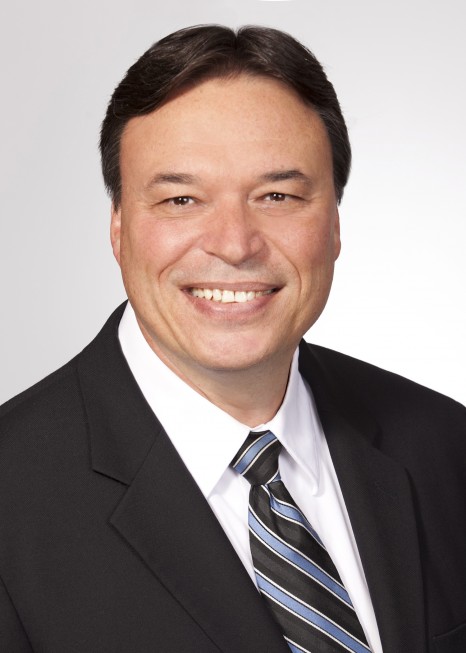 Rick Ellman, a structural engineer, joined MRCE in 1980. He was promoted to Principal in 2006.

Frank Arland, a geotechnical engineer, joined MRCE in 1984 after serving as an officer in the U.S. Coast Guard. He was promoted to Principal in 2007. Frank is experienced in foundation design, heavy construction, and waterfront work, and has a special focus in design, construction, and maintenance of earth dams and levees.

Frank was recognized as an ENR “Top 25 Newsmaker” for 1997 for his support of the Ponce ocean outfall in Puerto Rico. 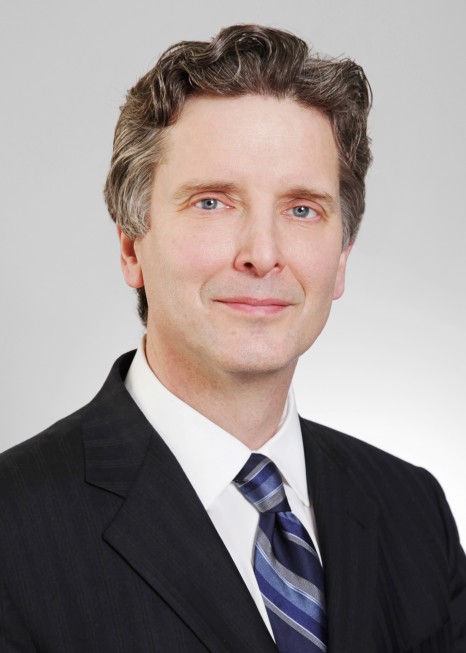 Dave Good, a geotechnical engineer, joined MRCE in 1980. Dave managed the MRCE soil mechanics laboratory for three years. Dave was promoted to Principal in 2015. Dave has experience in all aspects of geotechnical and foundation engineering.

Dave has accomplished subsurface investigations in many soil profiles and defined design parameters for a wide range of geotechnical projects. He has produced and managed a variety of designs including excavations and foundations for new construction, underpinning, retrofits, and rehabilitation. Dave gets involved in his projects, providing valued technical leadership to the engineering designers and the client project team.

Dave Good is an accomplished trouble-shooter because he is adept at defining the geotechnical problem – a rare capability in the world of complex engineering projects. Dave’s expertise and abilities have been extended to define construction problems, provide inventive solutions, and serve as an expert to define and effectively argue changed conditions claims and resolve construction disputes. 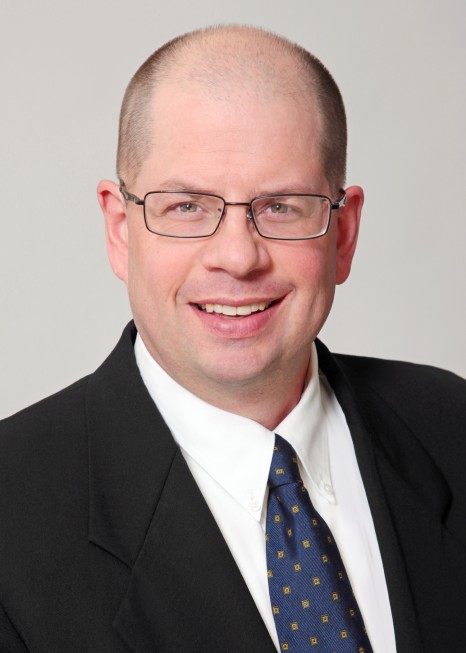 Walter Kaeck, a geotechnical engineer, joined MRCE in 1987. Walter managed the MRCE soil mechanics laboratory for five years. He was promoted to Principal in 2015. 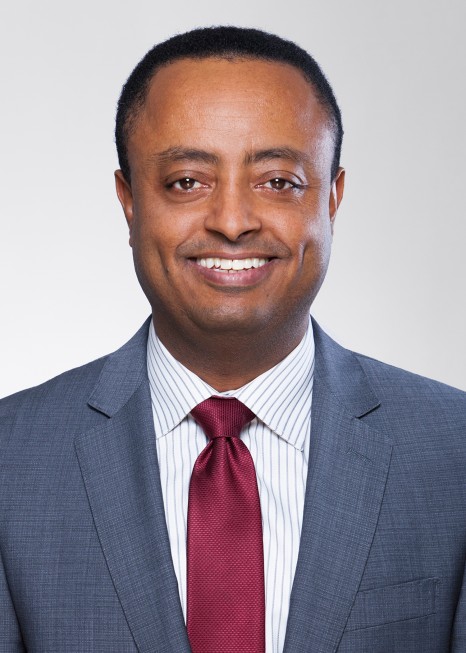 Sitotaw Fantaye, a structural engineer, joined MRCE in 2005 with 11 years of design experience. He was promoted to Associate Principal in 2015 and Principal in 2019. Sitotaw has experience in structural design of excavation support and braced cofferdams, deep foundations, underpinning, utility suspension systems, and temporary structures such as work trestles and street decking.

Sitotaw is recognized for producing efficient structural designs and clear contract documents for geo-structures on sites with unique constraints and challenging subsurface conditions. Sitotaw has experience with the top-down method for excavation, where permanent floor plates are used for excavation support, to reduce construction cost or overcome site constraints. 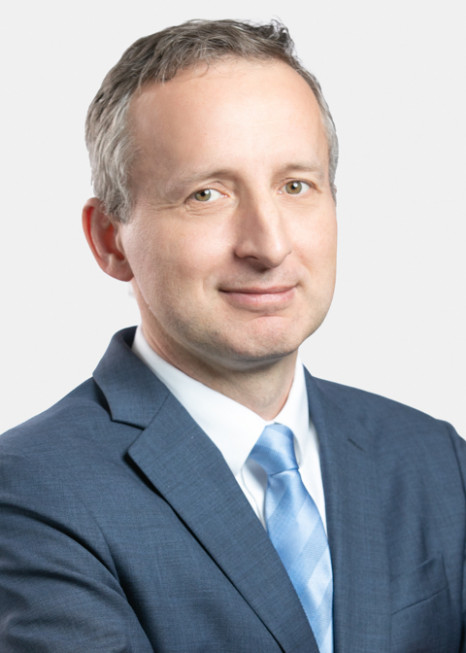 He has worked across the country and around the world on building, infrastructure, waterfront, and transportation projects. He has broad experience on complex geotechnical sites, and extensive experience developing innovative foundation and excavation support systems in urban environments. Jan has expertise in a number of specialty areas, including design of ground improvement and earth retention systems, advanced numerical modelling, seismic design, and forensic engineering. He brings his expertise and full commitment to each project, small or large, which has earned him the trust of private developers, foundation contractors, and municipal clients. Jan has published and presented worldwide on his geotechnical work. 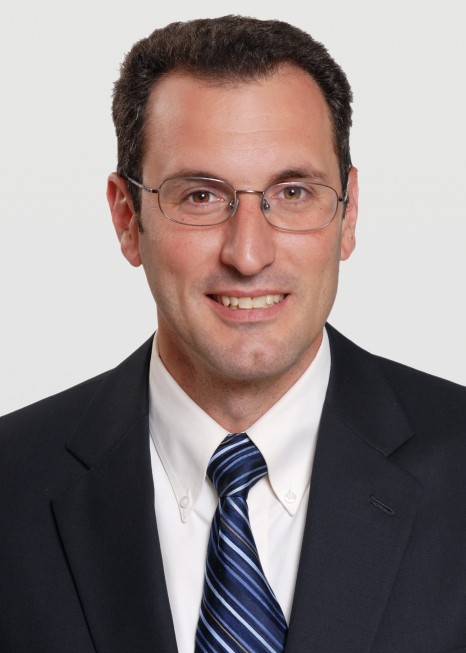 Tony Canale, a geotechnical engineer, joined MRCE in 1995. He was promoted to Associate Principal 2015 and became a Principal in 2023.

For over twenty-five years, Tony has been involved in a wide range of design and construction projects covering transportation, commercial and residential development, and public utility structures. His responsibilities extend from due diligence and subsurface investigations to design and construction phase services. He brings a collaborative spirit to his projects in an effort to develop practical and inventive solutions that meet project challenges.

Outside the office, Tony is an advocate for the engineering profession, supporting various professional engineering societies, serving as an Adjunct Professor at Manhattan College, guest lecturing at universities and leading engineering outreach programs to K-12 students. 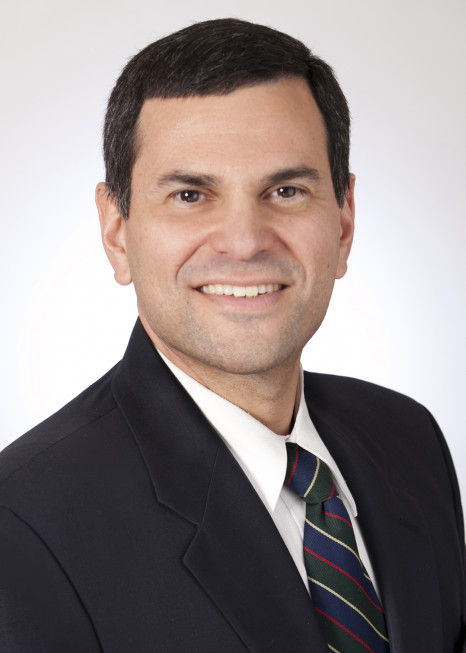 Anthony is a structural engineer with 31 years of experience designing excavation support, bulkheads, and foundations for buildings, large water treatment structures, storage tanks, and transportation facilities. Anthony has a special focus on the inspection, rehabilitation, upgrades, and design of piers and other waterfront structures. This specialty covers permitting, analysis of wave forces, ship berthing and mooring forces, and structural upgrades to increase dredge depth. Anthony has pioneered use of precast concrete and repeat pattern designs to improve efficiency of new platform construction, and obtain schedule and cost savings.