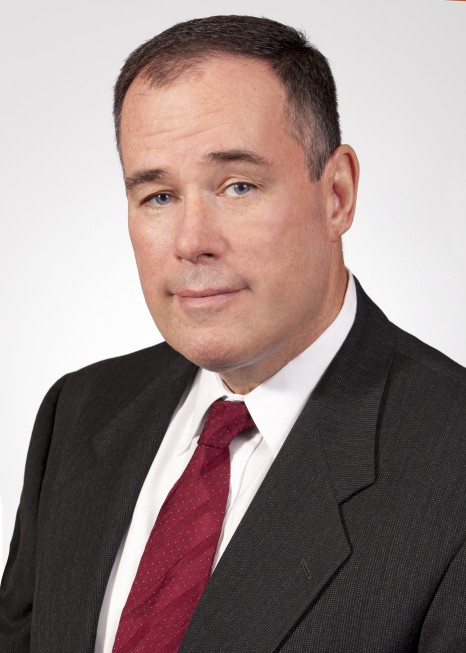 Frank Arland, a geotechnical engineer, joined MRCE in 1984 after serving as an officer in the U.S. Coast Guard. He was promoted to Principal in 2007. Frank is experienced in foundation design, heavy construction, and waterfront work, and has a special focus in design, construction, and maintenance of earth dams and levees.

Frank was recognized as an ENR “Top 25 Newsmaker” for 1997 for his support of the Ponce ocean outfall in Puerto Rico.

Our thoughts are with everyone in our industry working through these challenging times.  Summarized is a status update on MRCE operations:

·     Our NYC and DC Offices are open and we are attending the office on a rotating basis, with engineers working remotely when not in the office.

·     MRCE Engineers in the field continue to perform construction services on sites each day.

We are available for consultation via phone and email, and look forward to connecting in person when we can.